People often ask what is the biggest market for Bike Smut. They want to compare the meccas of sexy cycling: Vancouver, Berlin, Minneapolis, London, San Francisco, Copenhagen, New York, Amsterdam, Portland... Bike Smut has a an impressive history with each of these cities and each of them are quite bikesexually impressive in their own right. 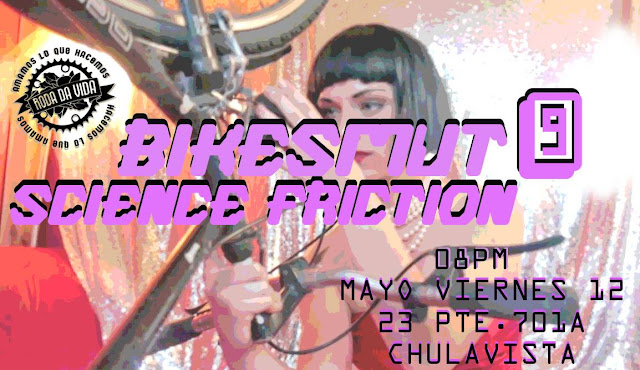 For many years the most exciting shows, the most consistently stoked audience and frequent submissions came from, of all places, Salt Lake, the Mormon headquarters. Its easy to make assumptions about the reasoning behind why cities are different (eg in rains in Portland so people are more crafty). We are a reluctant to make any such assumptions, but for many years we have postulated that in cities where sex and cycling culture are accessible many of the people don't immediately see the value of Bike Smut. In cultures that are more oppressive, where people use terms like "biker", or "queer", or "queer biker" as insults. In these places it is a call to arms to say, "Fuck yes, I'm a queer biker and me and all my friends are gonna fucking party queer-biker style!" 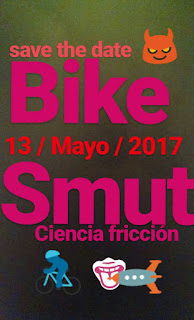 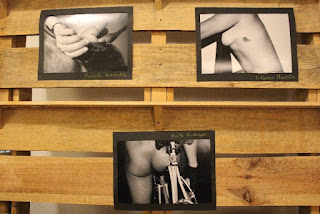 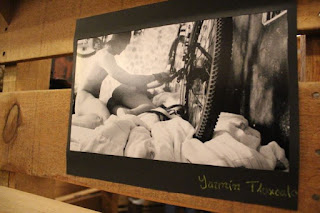 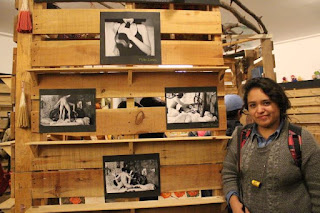 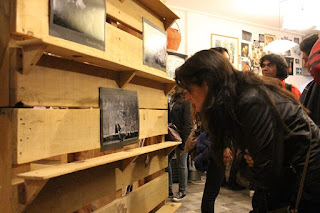 But a couple years ago the mantle of most popular bikesexual city was passed on from Salt Lake to the most religious city of Mexico: Puebla. With more than 6 million people and nearly as many churches, Puebla is considered to be the most conservative city in Mexico. 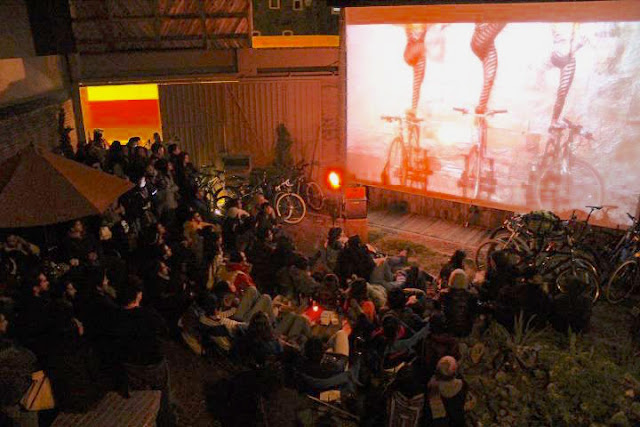 Our last show there included more than 100 different submissions of bikesexual photography from various artists and the attendance reflected that vast cultural buy-in. More than 800 people filled the courtyard and cheered for more.

This weekend they have pushed the limits again with 3 shows on 3 nights completing our tour with 5 shows in 6 days!

What a way to end a great tour of Mexico! 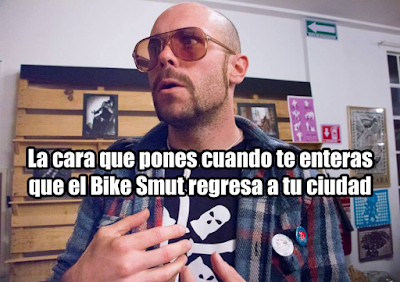 Posted by revphil at 7:18 PM No comments: The Wapani culture center should be an excellent place to watch Bike Smut. Even the Google Translation of this place sounds pretty fucking amazing:


Wapani is a space where everyone can enter, space in continuous change It is a cyclope eye a collective view totally free and independent a quest for self-management believing that from the arts we can support any initiative linked to it. Wapani according to the Native Americans is an act of exchange and generosity without expecting anything in return and in that definition we find our name. Between bread and water is born the idea of Wapaní.un a game of words where everyone can somehow participate. 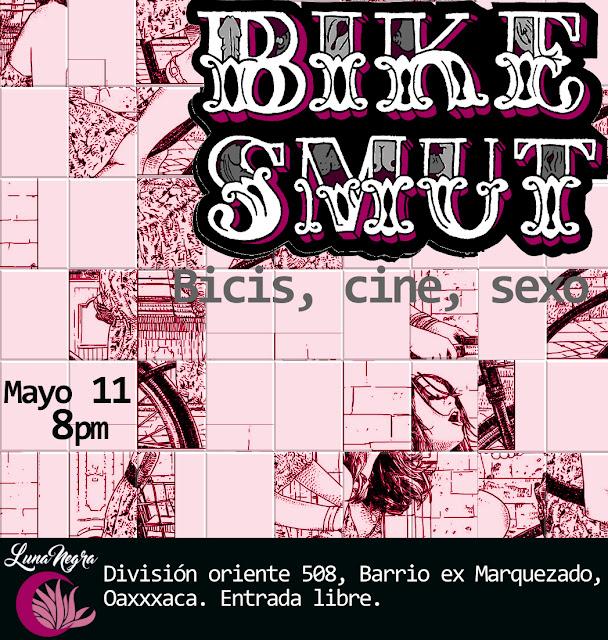 The last time we were in Oaxaca (in the city Oaxaca) we were just able to stymie a full on bikesexual riot. We were staying at the venue so we knew that if the place burnt down we would be the ones with no place to sleep!

That was our first visit to Oaxaca. What will happen this time?