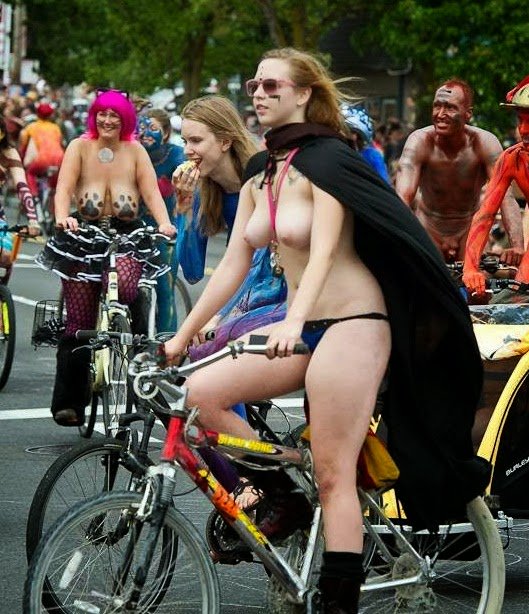 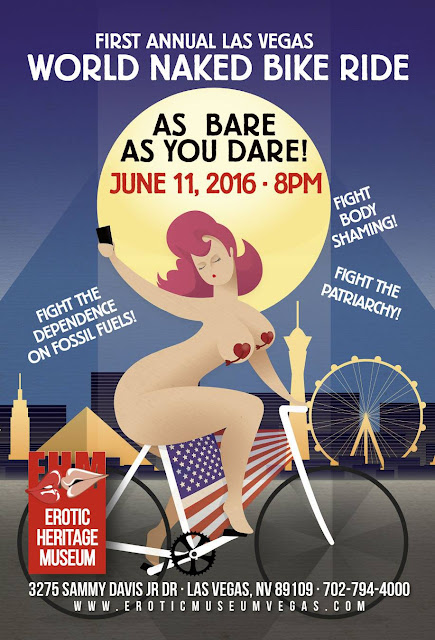 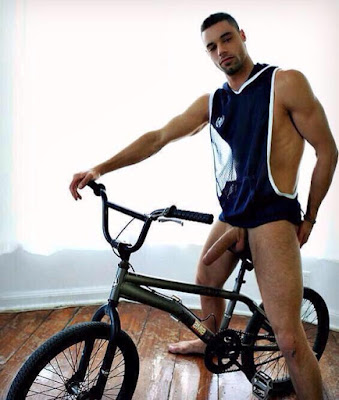 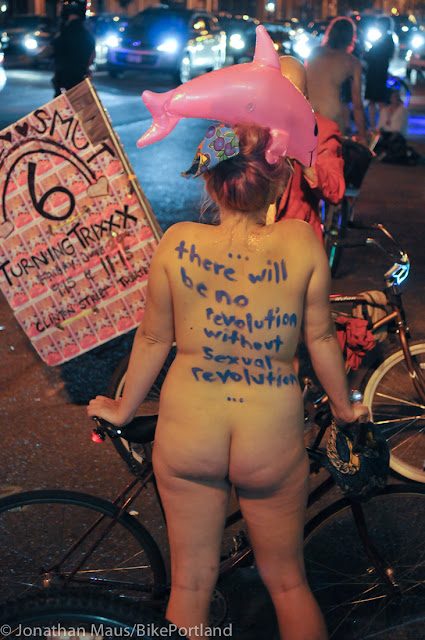 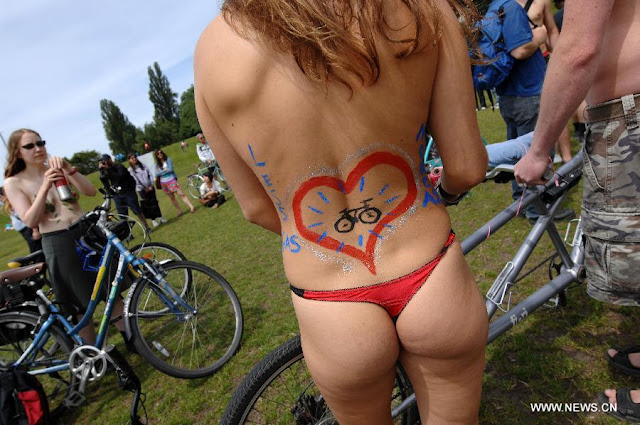 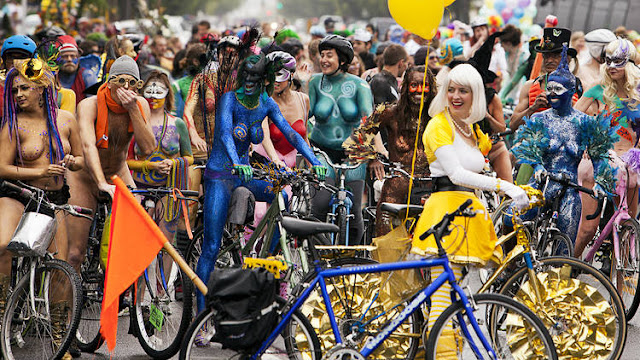 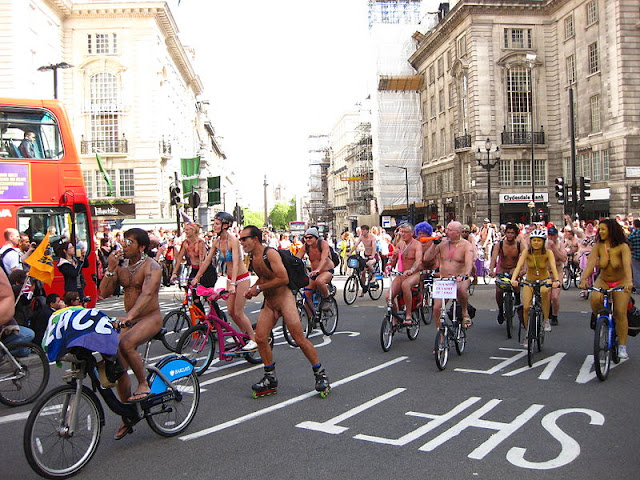 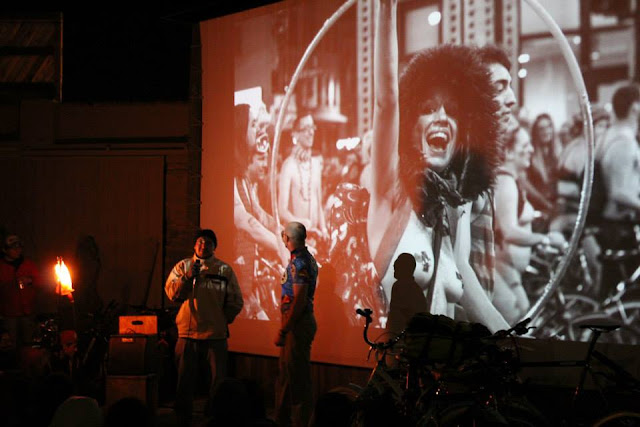 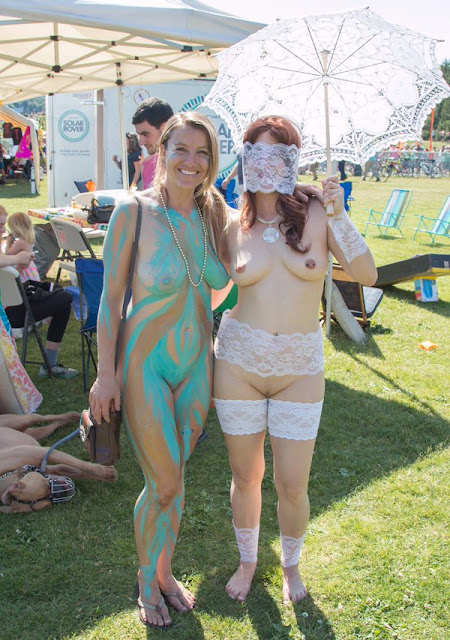 Posted by revphil at 7:33 PM No comments:

Most of the movies that are made for us are not distributed anywhere else. A few of our filmmakers are established pornographers but most at not.  For the kindergarten teachers and the military officers and the nonprofit directors and everyone else whose lives would be ruined if the wrong people saw them in a remotely sexual movie Bike Smut is a rare creative outlet of expression.

We don't entrust these originally created pornographic films in the hands of just anyone, so we can't just mail copies of the program or send screeners to the media. There has to be a lot of trust and that trust is earned over many years, not given.
So we have to be there in person. But then its a pretty big bikesexual world. How can we be in all the places that ask us? We would like to be able to put our genitals where our mouths are but traveling everywhere by bicycle is difficult and time consuming (trust us, we rode 10k miles across North America and Europe for The Porny Express). We are left with the choice of flight. Which is amazing. If you fly often you could easily not appreciate the marvel of massive jets zooming across the sky. But its also really fucking lame. It takes a lot more crude Iraqi blood to make that refined jet fuel and just as with the auto industry, the true cost is hidden from us via a mountain of subsidies and deferments as the ecological toll will be paid by the next generation.
So, for our hyper-transportationally aware selves, flying, like consuming meat, should be done infrequently with great appreciation. Will there be another NYC screening in the future? Only the future will tell.  Take it all in while you can!
Possibly the last ever Bike Smut screening in New York City
NYC Porn Film Fest
Sunday, June 5
315 Ten Eyck Street
Noon