Seattle! Fight for your fucking future!

Seattle is a city of impressive futuristic tendencies:


the Space Needle, the computer software, the wall to wall Starbucks, the overpriced housing market,  the stream of people who commute for two or more hours twice a day between Everett and Tacoma...

We can do better. Seattle its time to abandon the ways of yesteryear and step into... 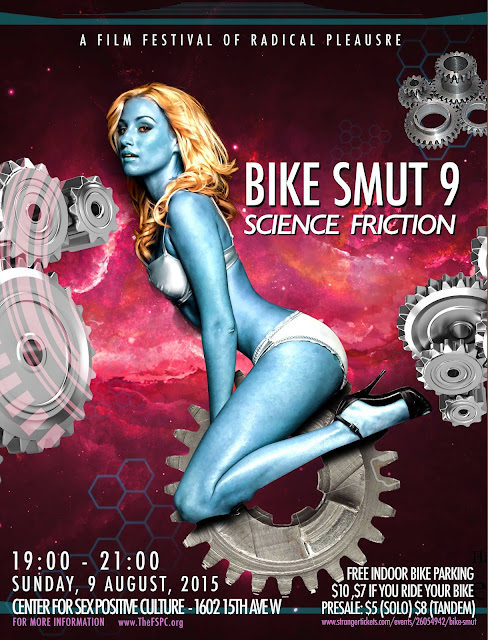 It connects our sexuality & mobility to the future of our species.

All these questions and more will be answered. But just as before there are no DVDs and the movies are not online. The only way to see Science Friction is to be there when it happens live 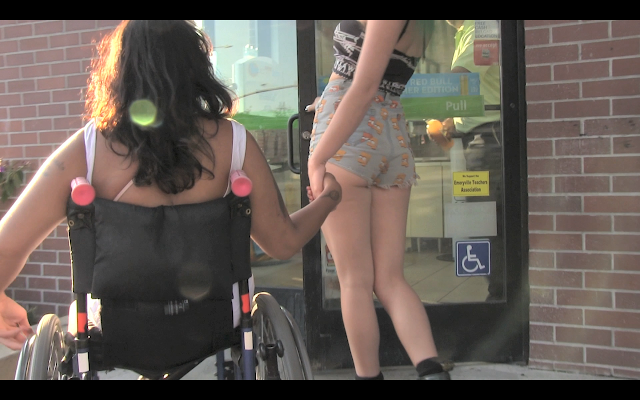 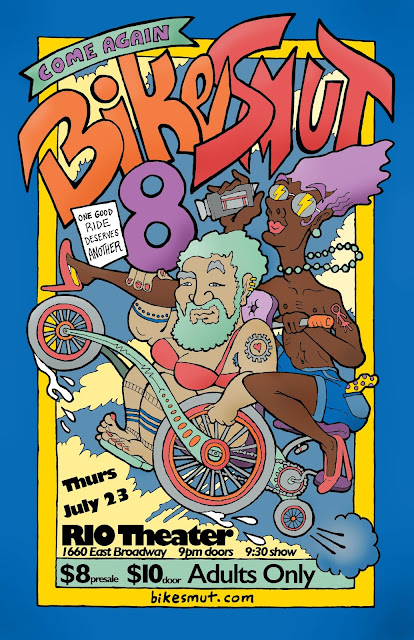 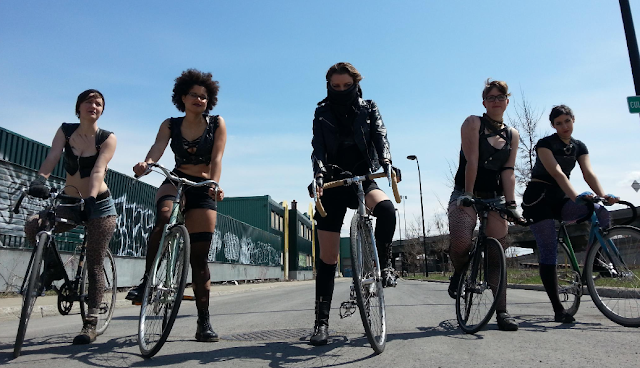 Posted by revphil at 5:43 PM No comments: Links to this post

"Bikes and cussin' and carrying on" - the low key way to infer of a festive time among people who love to love (and hate) on each other! Right up there with tomfoolery and horseplay and a pile of other adjectives for mostly safe fucking around. 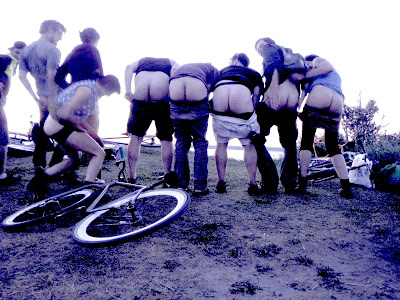 This weekend is the 4th annual Midnight Sunburn Bike Polo Tournament! Hosted by the people at Anchorage Bike Polo who on top of a great series of bicycle games, rides and a smattering of pleasureful things will also include the northern most screening of Bike Smut in 2015. 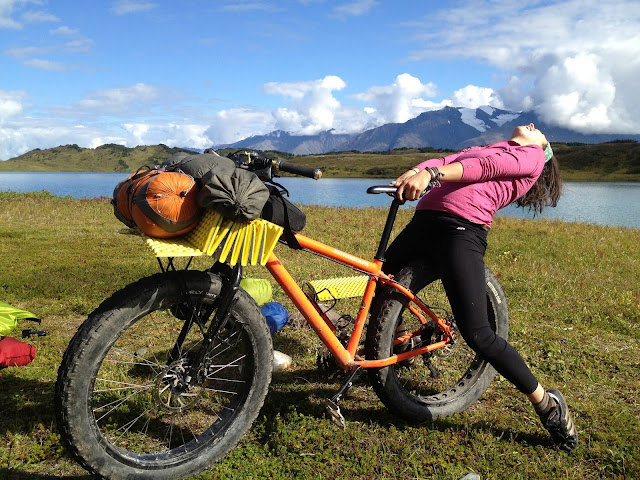 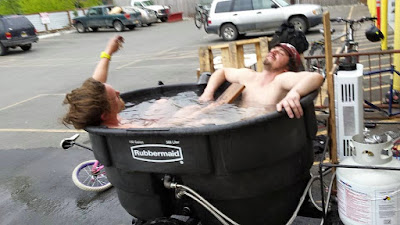 We had so much fun last time we have great expectations for the future.
Posted by revphil at 3:40 PM No comments: Links to this post


We are in Las Vegas building the world's largest sex bike and the Media is popping! We did 3 interviews this week with more planed for today and tomorrow. Here is the first snippet from Las Vegas Weekly.

The space will soon be home to a 10-foot vulva, part of a forthcoming exhibit called C*NT. The installation invites viewers to step inside the world of female anatomy, where they walk through a tunnel into the womb and touch a floating cervix overhead, seek out a vibrating G-spot and find the clitoris (you’ll know when a bell goes off).

“Just as with sex, there’s a relationship of trust and intimacy when you’re riding a bike—you are the engine,” explains Reverend Phil Sano, founder of Bike Smut and the installation’s co-creator. “This is meant to question and explore taboos, as well as the joy and otherworldliness of being in that hyper-aware state.” - Andrea Domanick


We expect a lot mroe photos and videos soon. Getting multiple on and off bikes in mass is pretty fucking fun!
Posted by revphil at 9:43 AM No comments: Links to this post