Every once in a while, we have a great screening AND we have good feedback from the audience AND a venue appears that demands better sex and better transportation via Bike Smut.

At the moment none of these have come true, but nonetheless we plan to forge on with an bonus screening purely because of serendipity.

our hack space friends are bike curious and that plus lots of encouragement from 3rd party plus who doesn't love the sexy bicycle nerds?!?

So tonight come on down to your local radical social experiment location and learn something new!

Movies start outside, but will probably move inside depending on various factors.

You will likely want to bring your own seating if you can. Maybe a blanky to share? GET COZY! Seattle Hops on the Porny Express

Cascadian Summer is upon us! The perpetual clouds that once dominated our skies have been replaced with a sea of blue and a glowing orb of yellow that hangs over our heads in a consistent reminder to go outside. 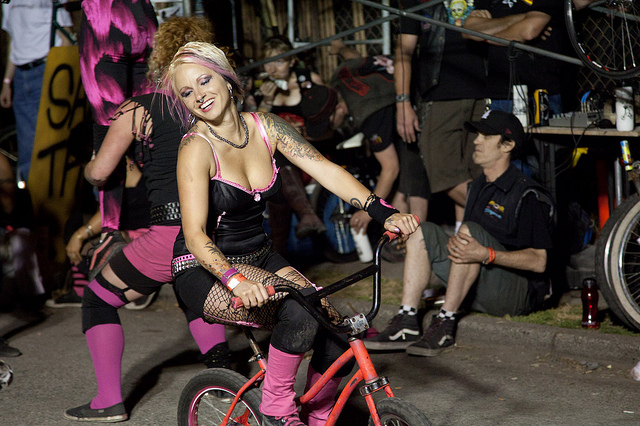 And go outside you must because that is where your friends are playing in the streets. Taken over by numbers greater than you can be bothered to count, behind which a trail of beer cans and casual pedestrians who are dumbfounded by the expression of insane (perhaps inane?) joy traveling down the street.

Enjoy passing out in the street in a pile of warm beer and cheap vomit. 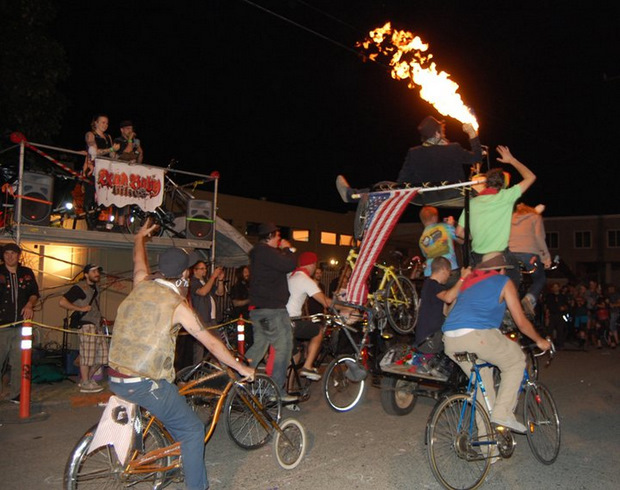 It is a curious and feisty community that brought us together for nearly two decades. Beer witness to the coming future!

photo credit to http://www.bikejuju.com/
Posted by revphil at 3:57 PM No comments:

Vancouver is on The Porny Express 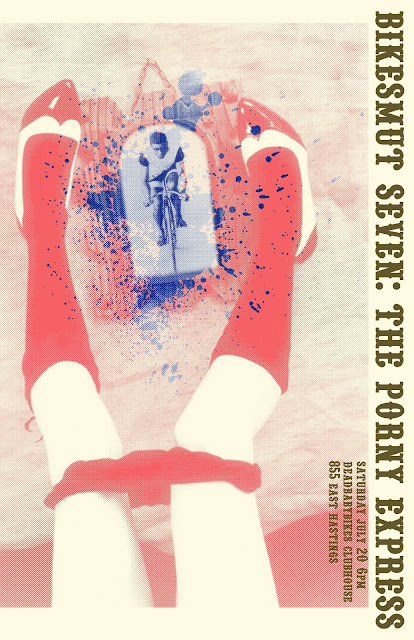 Soon Bike Smut will return to its Cascadian roots. Leaving the vast bikesexual wilderness that is Alaska is heartbreaking but those same hearts beat strong in the Northwest!

Its all going down as we present the Canadian premiere of 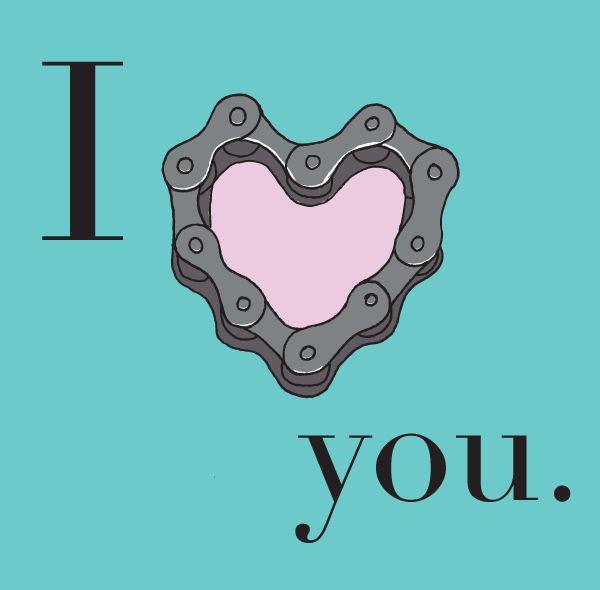 Posted by revphil at 8:13 PM No comments:

Email ThisBlogThis!Share to TwitterShare to FacebookShare to Pinterest
Labels: Canada, The Porny Express, vancouver bc

Bike Smut is melting Alaska! We have one more presentation of Bike Smut's finest movies to share. 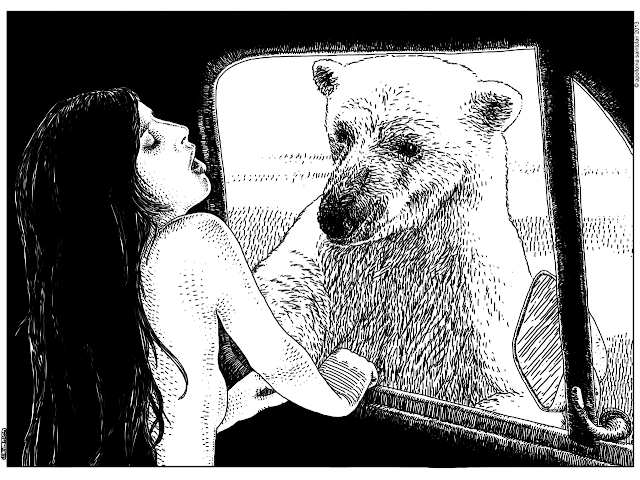 This weekend we are concluding our time here by hosting a scavenger hut bike ride and screening at a secret warehouse party! Its gonna be hot hot hot, but we can't tell you where it is, you have to ride your bike there!

Its a points ride, you don't need a teammate but just like sex, it is usually more interesting with a friend than by yourself. You will learn more beforehand and you will have fun, dammit! 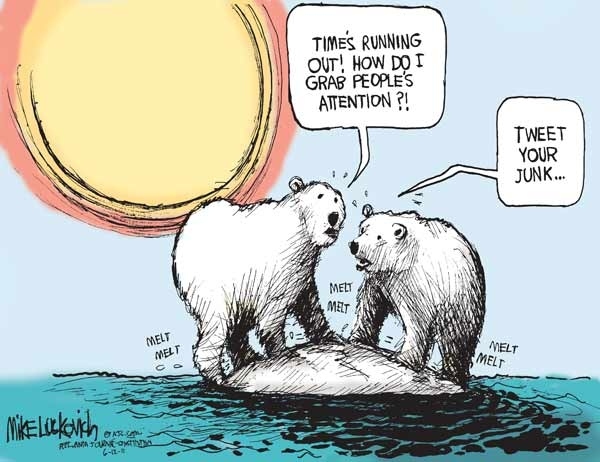 We suggest you bring:
-Bicycle
-Back Pack
-Bike Lock
-Pen or pencil
-Camera (for bonus points)
-Friends to adventure with
-Clothes to enjoy bicycle pornography in (or out of)

Come help us kick off the beginning of the Midnight Sunburn tourney and have a great time riding around town!


photo credit to BikePortland and ApolloniaSaintClair

Posted by revphil at 1:55 PM No comments:

Like so many of our over-privileged brethren, Bike Smut takes to the streets today expressing some of the more iconic values that have come to represent us.

On this day of epic BBQ and phosphorus our carnage and rendering of flesh is only stalled by our need to abbreviate the land we claim as our own (the entirety of the Western Hemisphere). 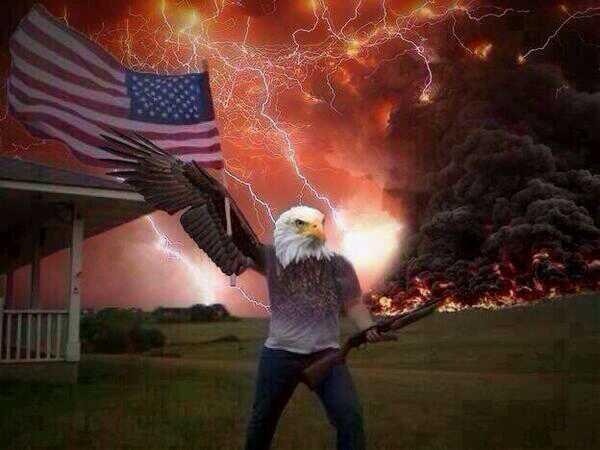 The growing focus of any relevant topic quickly becomes reduced to tabloid-style personal drama. For example the recently the focus on former NSA employee,  Snowden's love life rather than the "treason" of telling the American people how the government agency he was working for was violating our constitutional rights. Ashton Kutcher may have said "Dude, where is my car?" but in reality he was saying, "Dude, where is my attention span?"

And although we think of ourselves as a fiercely independent (and yet loyal?) "army of one" it is common that we are much more fiercely concerned with how we are perceived by others. This backlash from the busybody nature of our society, plus the fear-mongering daily news, has resulted in people in the US being more fearful of our neighbors than ever.
So on this day of unparallelled freedom of expression we are left assuming the continual erosion of our constitutional rights will follow leading eventually to the entire breakdown of the government into a collection feudal city-states.

Some say write letters to your representative.
Some say buy guns and Booze.
Both are fine ways to comfort yourself.
We say, meet your neighbors and organize locally. You may find the results to be more fulfilling.

photo credit
Fragments of a Shattered Mind
and WikiMedia which is still pretty fucking rad
Posted by revphil at 3:25 PM 2 comments: