The Best of the Worst - World Premiere

It happening again but not as it has ever been done before.

Ravenous bikesexuals have been asking for a "best of Bike Smut" program for several years. But we have refused because if more than a decade of organizing art showcases of diverse methods of "getting on and getting off... bikes" has taught us its that one person's flat tire is another's unicycle. So rather than play favorites we are gonna go the opposite direction and play red-headed stepchild.

THE BEST OF THE WORST

More than just bikes or sex, this one night only show will permit Denver, Colorado's adult, consensual audience to engage with the most provocative bike-fucking films ever made. 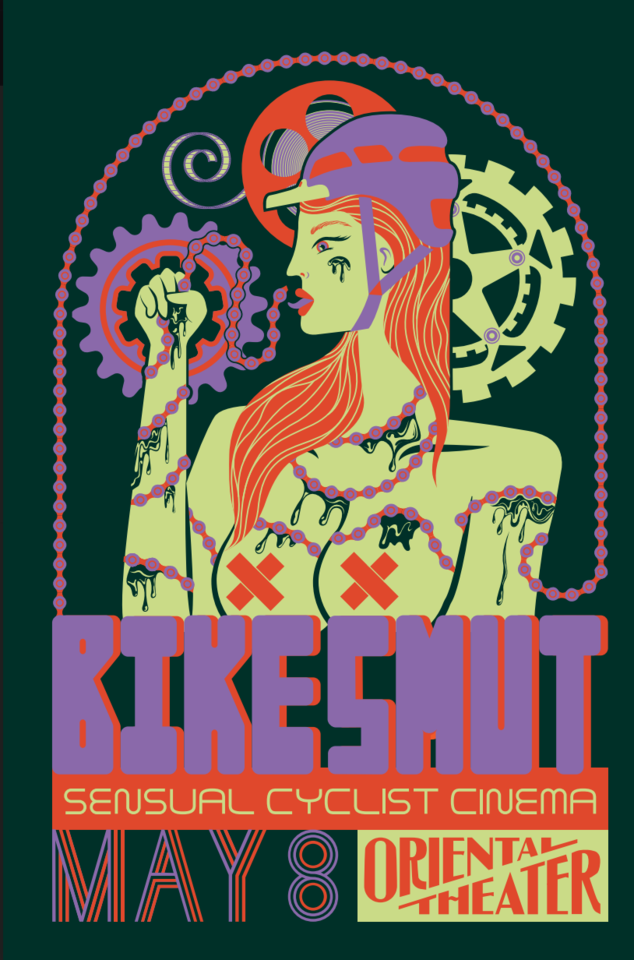 This show will include frequent interaction with the audience.
Prepare for us to ask questions you have likely avoided answering for decades.
One part film school, one part game show, all parts genital.
This may be the only time this show is ever produced.
Get ready to get uncomfortable

Wednesday, May 8th, Two Thousand Nineteen years into the Common Era
The Oriental Theater - Get tix now!
Doors at 7pm. Show at 8pm
21+ only

Email ThisBlogThis!Share to TwitterShare to FacebookShare to Pinterest
Labels: Best of the Worst, Colorado, Denver, sponsors