Carbon Life vs Silicon Valley. The Last Ever Bike Smut in SF

Time to Back that Bay up! We got a hard drive in our bike shorts and we know where to put it


This Cinco de Mayo (5/5) will be the last ever presentation of Bike Smut in San Francisco!
Our last ever show in LA is just two days later!


SF is where an extraordinary number of cultural bicycle phenomenon has its origin. Specifically there are two major events that overlap their idealism of decentralized organization and helped Bike Smut grow and disseminate across the planet.


#1 Critical Mass
The world's largest, most common and least centrally organized group ride. It was originally called "Commute Clot" but it seems the original organizers were again ahead of the times realizing that alliteration has its downsides, an awareness we hope to never need negotiate. For those who are uninitiated it has helped connect bicycle enthusiasts around the world. The ride had a substantial effect on cities, not just because cycling is cool but because making space for humans transforms how a city feels. 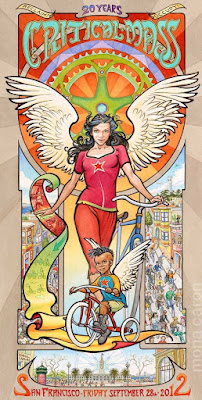 In fact Critical Mass was so important, so formative that we made a feature-length documentary about its effect and why it no longer exists in Portland, the most active city for bicycle culture. Aftermass is a fascinating exploration of a community taking back the streets in the face of brutal, militaristic actions and illegal spying via the Portland Police Bureau. Thankfully Critical Mass still happens in San Francisco on the last Friday of the month: Friday, April 29th!

#2 Bike Summer
Local bike groups worked together to create and inspire their respective communities (roadies, commuters, wonks and whathaveyou) to host rides, workshops, potlucks and really anything that could involve traveling from point A to B on a bike. This took some organizing but the results were immediate. A new community would be born with awareness of itself. Before there was only awkward glances while waiting at traffic lights but now there was the impetus to engage and celebrate and support. Each year a month of events in a North American city helped galvanize the locals and each year the locals would look around after a month of delirious bike-fun people would realize Bike Summer was about to end and ask the question, "We don't have to stop doing this do we?"

From SF to Vancouver BC, to Chicago, to Portland, to New York City, to (almost) Seattle, to Los Angeles and on! We are unsure if Bike Summer still exists but we recently spoke to people in New South Wales, Australia about them hosting something similar in the future (making

But even if BikeSummer never officially happens again it has already inspired many reoccuring events around the world including Chicago's Bike Winter which has been doing it since the end of the 20th century, the short lived MiniBikeSummer, which has since morphed into the month long mindfuck of bike events that is Pedalpalooza, (last year there was 300 events in 24 days) and one of our personal favorites: MiniBikeWinter, where all good ideas go to die:

This event which was cofounded by revphil and has been organized by Zoobomb every dead president's weekend for 12 years; because you don't need dead presidents for free fun... but you should consider health care.

These events were seminal to the founding of Bike Smut. Not only did they help install our film festival with excellent values (creating space for others to share challenging ideas... seems more radical than ever) but more crucially Critical Mass and Bike Summer helped form a bikesexual culture around the world that contributed to Bike Smut. The ideals of the xerocracy, egalitarianism, and DIY all made it easier for artists to feel comfortable by being supported in their respective social groups. These principles help challenge the status quo norms and are essential to building healthy communities to replace the patriarchal dependence, shame and discouragement that comes when we don't take control of our mobility or sexuality.

Bike Smut as a touring film festival is ending with this, our final program.


Lets help these ideas flourish for the next generation 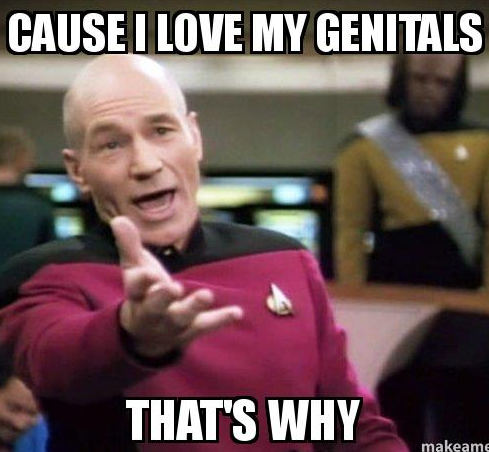 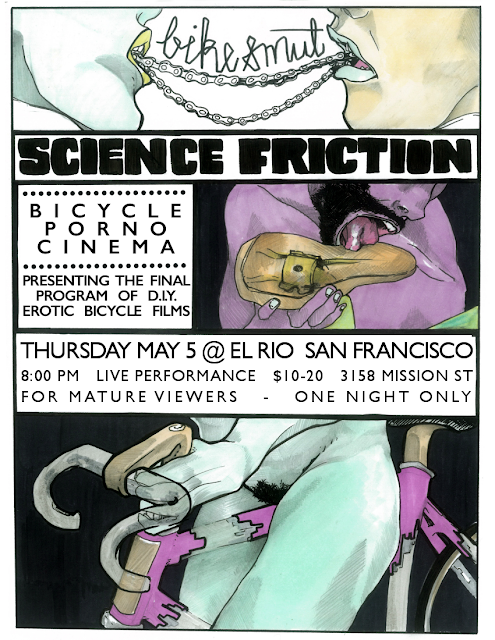