THE LAST SMUTTY DANCE IN TORONTO

We are fresh out of Harvest Festival, the electro-dance filled forest 300 km north of Toronto. We partied, we made silly, we worked with our local host to fabricate a pedal-powered disco... and we showed some classic bicycle pornography to some hippies in the woods. Now its time to get deep into Canada's most popular city for our last ever screening here!


The following year we were treated to some bicycle bondage as our hosts proceeded to tie up and suspend $15,000 worth of bikes that made as art, never to be ridden. Plus a dance party that raged past dawn. Stunning. 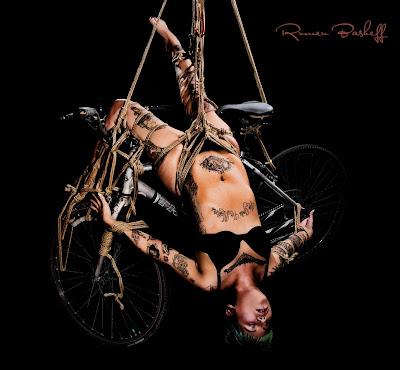 Our 5th year was half consumed by our first European tour, the other half we were driving back along the southern border on The Orgasm Trail (because the south didn't get the 4th year) 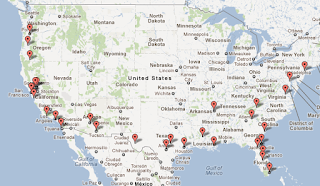 The following year was a somewhat stressful ride from Buffalo that included an emergency repair of our hand-built trailer.   There was some serious biker cred back in those days. Yeesh!

Last year we upped-the-punx with a collaboration with Soy Bomb housing coop and the Welcome to Toronto art collective.  Fabulous art was made and distributed and the party was a massive success. 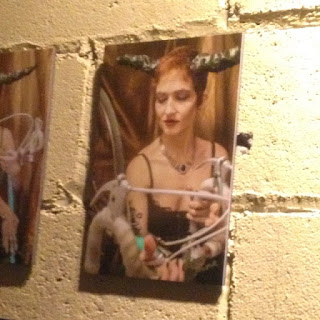 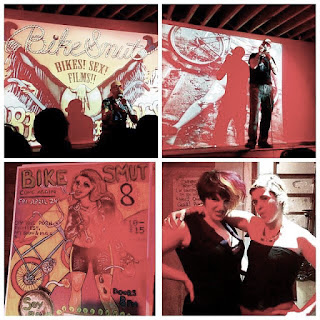 This year we return to our Toronto roots. Back with the crazy old British bike mechanic who loves independent film and dirty jokes. Come on down and wish us farewell as we dance the night away!

LIVE ENTERTAINMENT! with Mineta and 3 DJs!
FOR ONE NIGHT ONLY!!