We are coming on the end of The Porny Express! 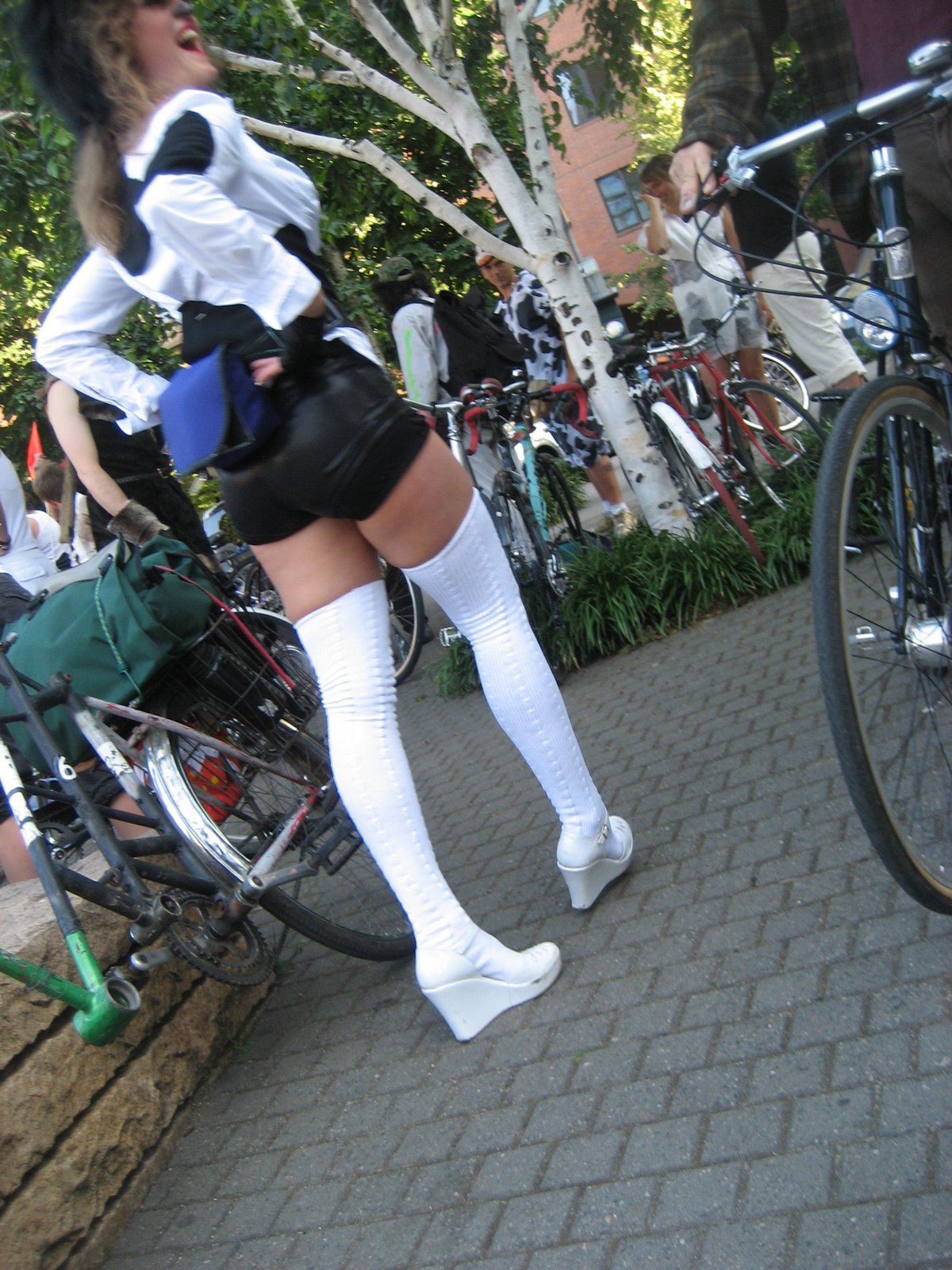 It is strange how things end sometimes.  After bike touring more than 3,000 miles across North America, riding and scheming from Minneapolis to Montreal to (almost, but soon we hope) Mexico.

But now we are on a sort of post holiday, holiday. Instead of bike touring Bike Smut is bringing The Porny Express on the fucking bus. If any great orgasms result from our cushy ride we will let you know. Also different is the pacing. For most of the tour we did 2-3 shows a week but now we only have two more! One of which is in New Orleans TONIGHT!

Then only one final screening left!