Houston on the Porny Express

braving multiple swamp, bridge, causeways and police interactions our team of fresh legged bike fucking fanatics made it to Houston! 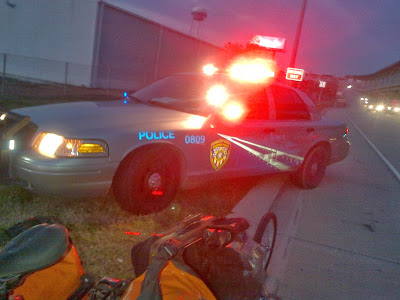 We thought we might get rained out of NOLA and considering recent history having a show so close to the levy during a torrential downpour might not have been the wisest idea. but fuck it, the dirty south knows how to get by. More than that they know where a hot time is!

So it was grand that we packed in the peeps and had a fine show in the Big Easy. 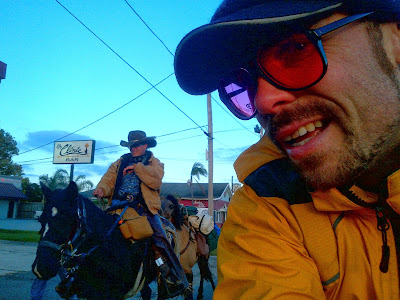 Now to share a little bike love around Texas!

maybe San Antonio? Get them feelers out there. Lets make some magic happen!

but first we make the baby jesus weep with our sexy bodies. come take part! 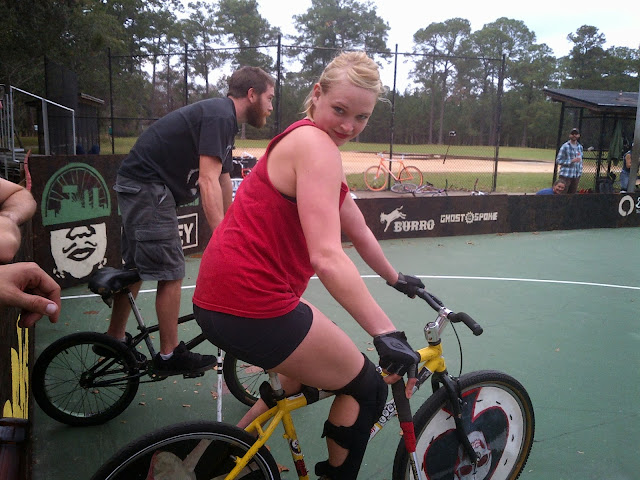