Back in the Saddle Tour

Did you know that Bike Smut is totally bi? 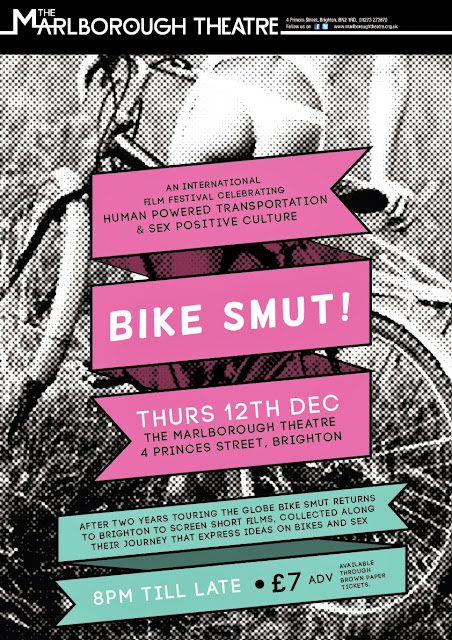 Interested in keeping up with Miss Poppy Cox? Follow her adventures as a Bikesexual American living in Berlin who identifies as a British harlot on twitter!