Heraclitus said, "you can't step in the same river twice"

But if he were alive and in San Francisco this week he would totally say, "You can watch all new bicycle pornography at El Rio! 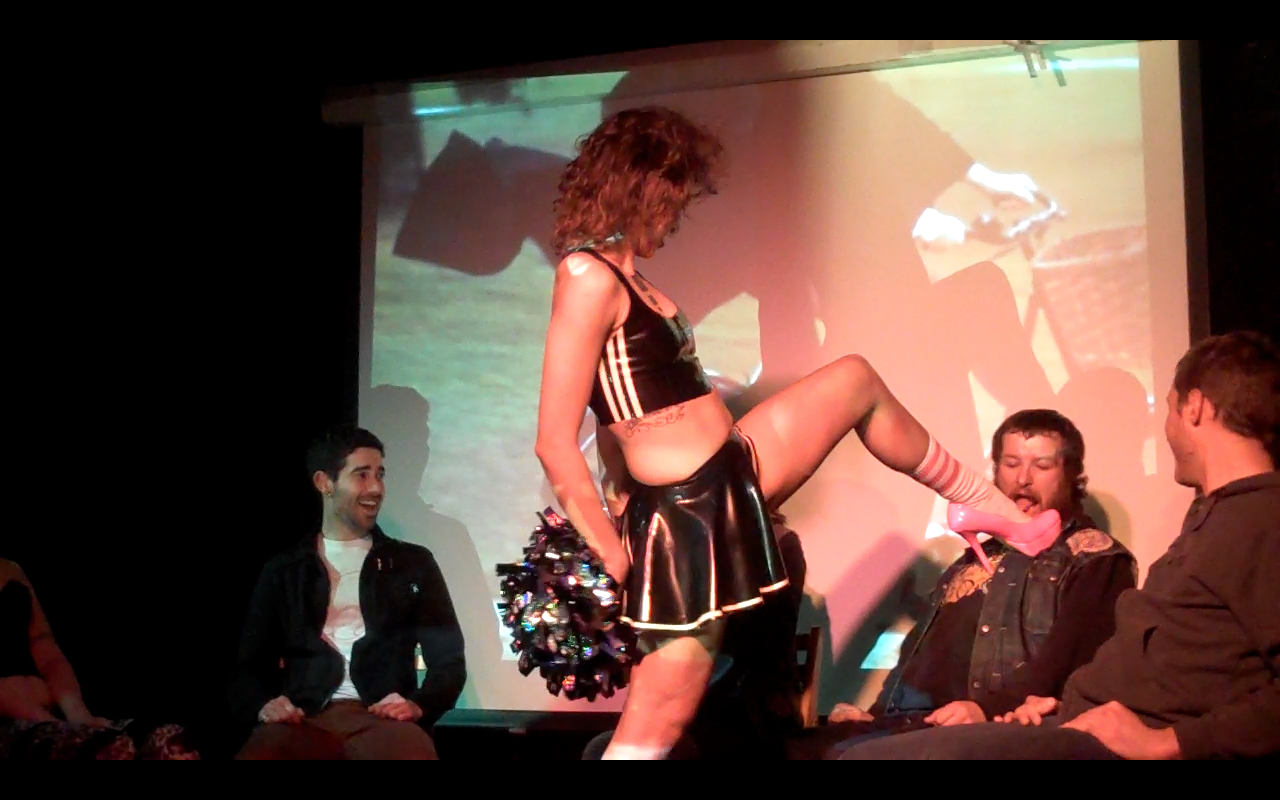 In the two years since that screening we have showed forced haircuts from Chicago, golden showers and swampy dendrophilia from Gainesville, greasy cock and ball torture from Berlin, spaghetti-western anarchists from Montreal, gender queer Mario Brothers from Geneva, hardfem bicycle-mounted cavalry-archers hunting to feed their sexual appetites in Pheonix, and a hardcore ginger-on-ginger bisexual, bikesexual educational film... and that was just in Bike Smut 7: The Porny Express. 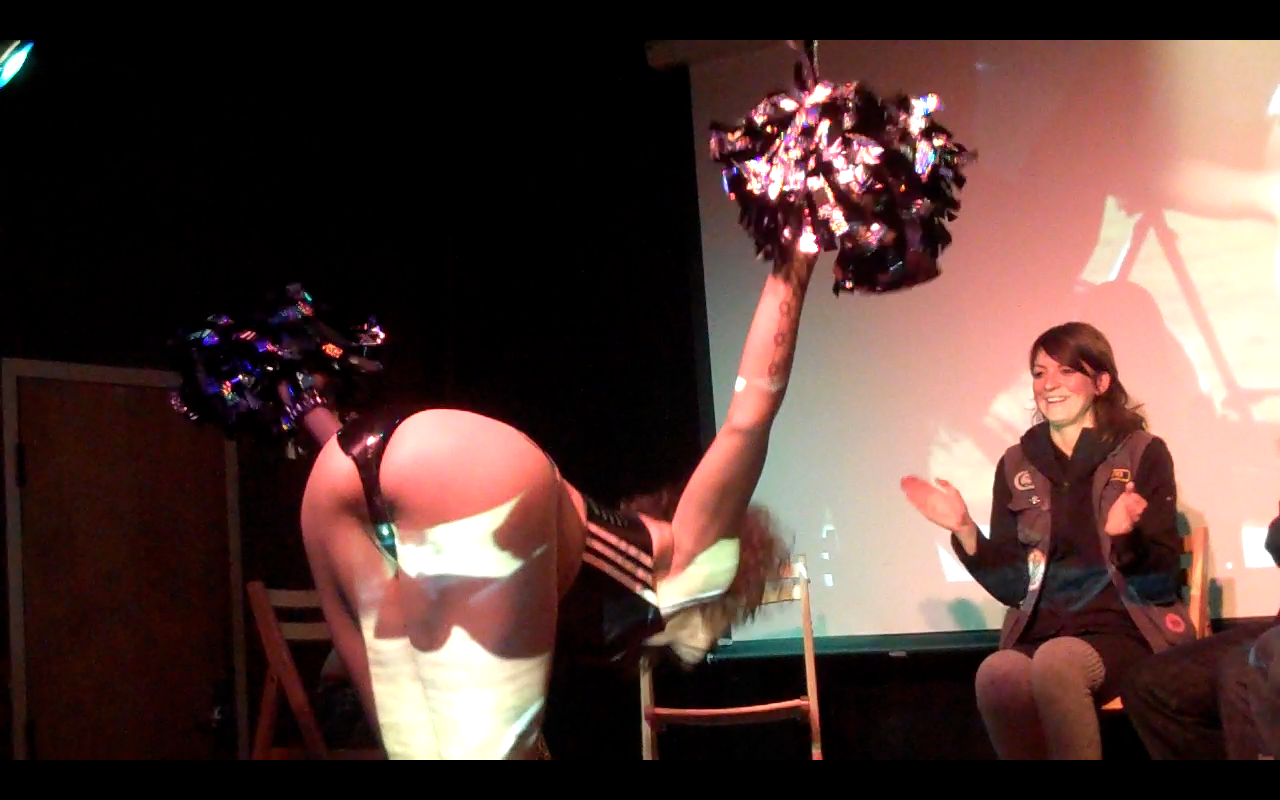