Peoria? Really?!? YES, YOU TOO MAY COME AGAIN!!

In our travels we meet a lot of interesting characters... "Salt of the Earth," one might say. 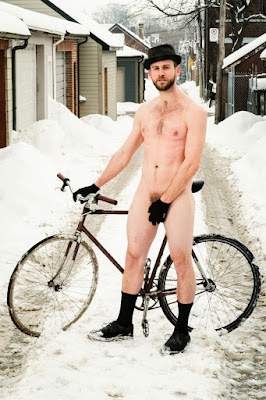 So it was two years ago at Chicago's 15 year anniversary of Critical Mass in September. After touring the epic ride of 1000s of people claiming the street I found a character who had missed the ride and been stuck in traffic driving into town.

He and his boys all had tall bikes and were making some waves in the small city of Peoria.

"that's great, bikes are winning the big cities but we need more active people fighting for it everywhere!"

Two years latter we have our first ever screening of Bike Smut in Illinois, outside Chicago!

BRING OUT YOUR CREATIVE FUN AND GET SELF MOBILIZED! 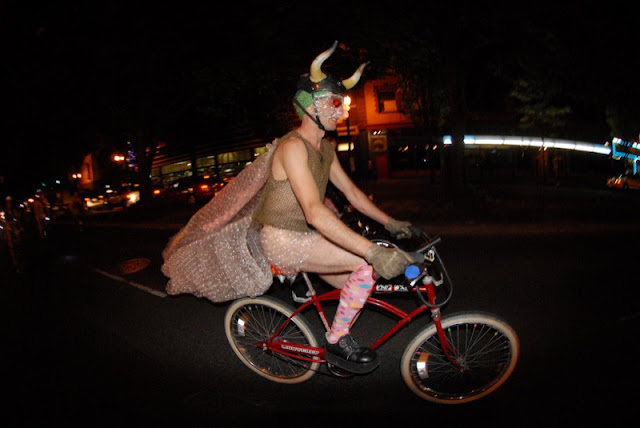