Below is a little taste:

Lynsey G: ... You do hear about women having orgasms on exercise bikes, so I can see there being an actual sexual aspect to the bike itself for some people.

Lynsey G! [laughing] I think I saw that, actually, at the Museum of Sex!

Later on we found that this sticker we got from Courtney Trouble was actually from Lynsey G. Whoa! Small fucking world. 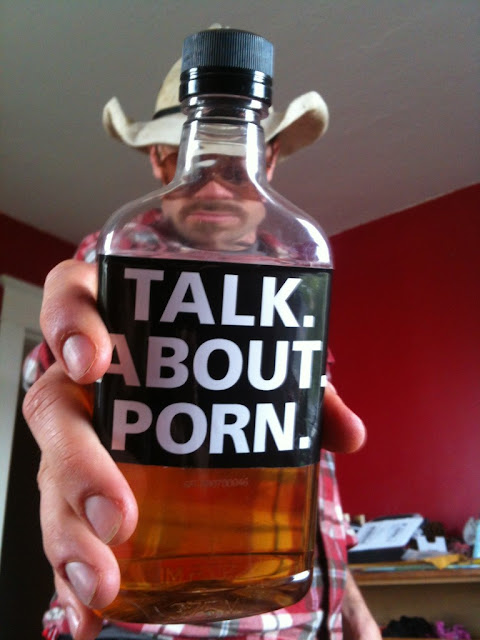 There’s a tremendous amount of insecurity associated with how we get around. Being able to have more open and honest conversations about our desires will help prevent the bad sexy time and make the good times better and more often!
Posted by revphil at 8:28 PM