Whew that was refreshing!  We at Bike Smut have been enjoying the longest break from screenings in 8 years!  From November to April we have only been riding bikes, having sex and sometimes not at the same time and frequently not documenting it! What a mind fuck!

But as enjoyable as this vacation from perpetual traveling and sharing radical, DIY, bike pornography we are delighted to be working on a series of shows in California and across Western Europe! Moreover this is our last year of touring Bike Smut so its about time we started sharing the smut while it is good and hot! 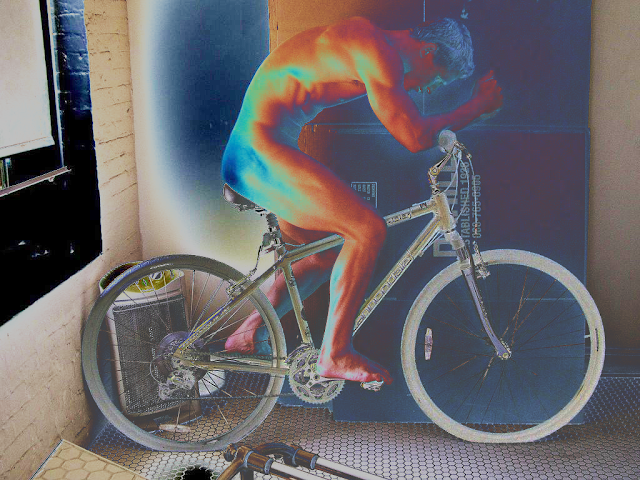 First up is the lovely city of Bristol, England. Located on the west coast of the Atlantic it features a temperate climate with lots of exciting topography. Still that doesn't stop the cyclists from putting the fun between their legs!

Our first time in Bristol was a madhouse! It included a massive minibike racing playground, Minotaur and other bands, DJs, dance parties, live nude on bike drawing, and a original dance performance by Les Velobici! The weekend was captured by the dedicated Captain Bike Beard who has been tickling the various bicycle punk sub cultures of Europe for many years.

Posted by revphil at 7:09 PM No comments: