The bell tolls for Philly bikesexuals

We have raced bikes, showed erotica, watched a car burn... all good times! But no matter how much love i profess for your pretzels, cheezsteaks and massive sculptures of the gates of hell (thx Rodin) I still feel daunted by your lack of brotherly love.

Our last show was 2 years ago with the Porny Express. While Reverend Phil was in the midst of riding his bike from Minneapolis to Mexico the talented Reecy Pontiff sung about falling under the lofty charms of "The Girl on the Tallest Tallbike in Town" to the radical queers. Each year all of the people were beside themselves wanting to bring it back better "next year"

I do not accept the excuse of, "That's hare things are in ___ (name a place)" because they say that everywhere. Your eccentric people are just as unreliable as the next. But still you have a chance. This is the final screening of Bike Smut in Philadelphia. Maybe somehow history will stop repeating itself? Maybe you know someone. Then you could invite them with you to see the LAST EVER screening of Bike Smut in Philly! 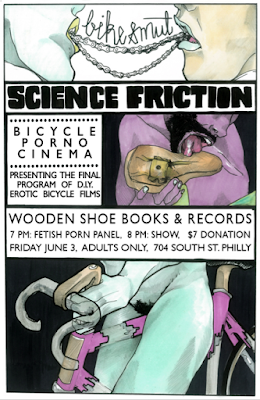 
BEFORE THE SHOW we are putting together a special panel discussion to engage the sexual organ between your ears.

Or if not, maybe we will just go eat some pretzels. They are almost worth the suffering.

Posted by revphil at 9:11 PM No comments:

Working the Sausage in Nuremburg

If you search the Internet for "nuremberger" all you get is a sausage fest. Not dick pics, literally butchered meats in long, narrow enclosures. Fitting, because it seems probable that Bavaria invented partying while feasting on sausage and named it after a month in the Autumn (even tho they do it everyday). It doesn't matter if you order a hot dog in Hamburg or a Salisbury Steak in Frankfurt, these conventions do not apply. It might not make much sense to our New World food categorizations which tell us that while its true that both are cylinders of ground up animal parts one is a flat disk without a casing and the other is a long tube. 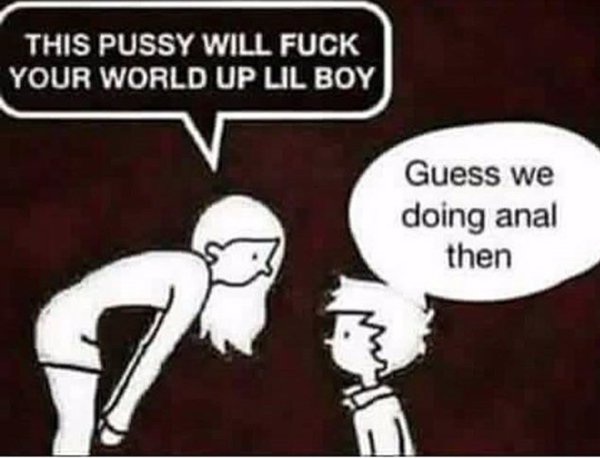 more info about this randy fahrrad film festival at the adorably named URL:  www.casa.bike
Posted by revphil at 7:21 AM No comments: 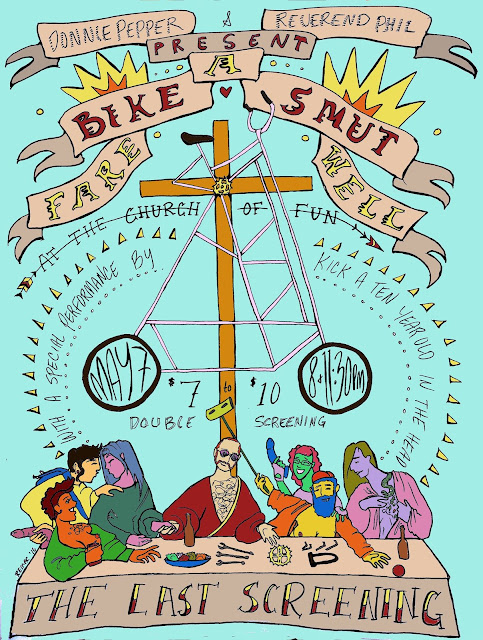 Posted by revphil at 9:05 AM No comments: