Galveston on The Porny Express

Its the end of the year as we know it and we feel DAMN fine!

2013 was great to Bike Smut but before we are able to take account of the latest advances in the bikesexual industry we have one final show on a small island in the Gulf of Mexico. For the first time ever Bike Smut is going to Galveson!

The island's first European construction was a port made in the early 1800s by a French pirate to help the young Republic of Mexico fight the Spanish Armada. Galveston grew to be among the most active ports in the Americas, earning the title, "The Wall Street of the South". Then less than 100 years later the city suffered what is still the United State's most deadly natural disaster when a hurricane killed about a quarter of its inhabitants. 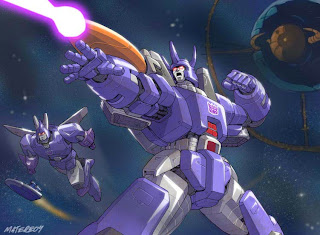 The former Texas financial capitol is not to be confused with Galvatron, the reincarnated spirit of Megatron used by Unicron to take over the Decepticons. (Where in Lenard Nimoy engages in interstellar political warfare on the behalf of Orson Welles who just wants to enjoy his final meal after eating both of Cyberton's moon planets, which certainly was the most deadly event in Transformer history). 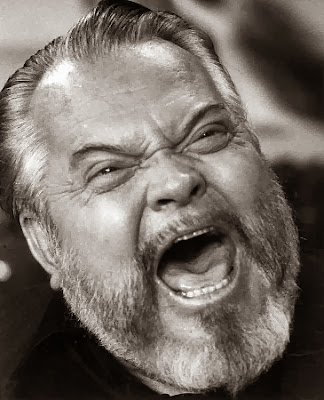 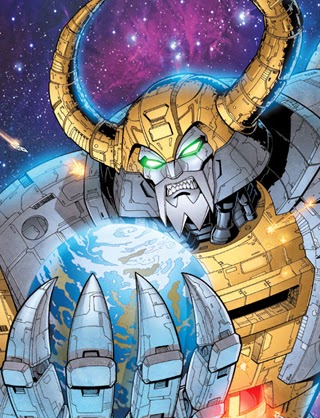 Coincidence? No. Absolutely not.

Email ThisBlogThis!Share to TwitterShare to FacebookShare to Pinterest
Labels: texas, The Porny Express