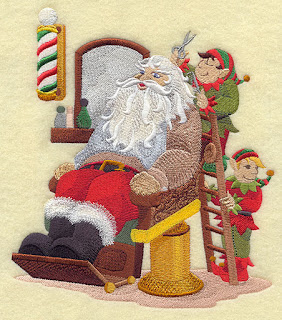 No not Barber Santa, Santa Barbara!

The "American Riviera" es muy caliente! This week in bicycle-cinema news it will be host to not just Bike Smut but also our friends at the somewhat straight laced Bicycle Film Festival.

Its not very often,  just about once every couple years that this aligning of the cosmos is possible. It never fails to catch us off guard, and we are fortunate that our local hosts were tapped in so that we helped avoid a scheduling conflict (which is never as much fun).

It is strange, but considering that Bike Smut has played 18 of the 26 cities played by the BFF its actually supprising it hasn't happened more often. (note, Liverpool AND Washington DC both suffered massive erection dysfunction and failed to get a screening, alas)

On top of great movies they have some pretty great parties. Check out the full calendar here. They have having events from Thursday to Saturday, we are saving the best for last with a Sunday screening at our friends at Pescadrome 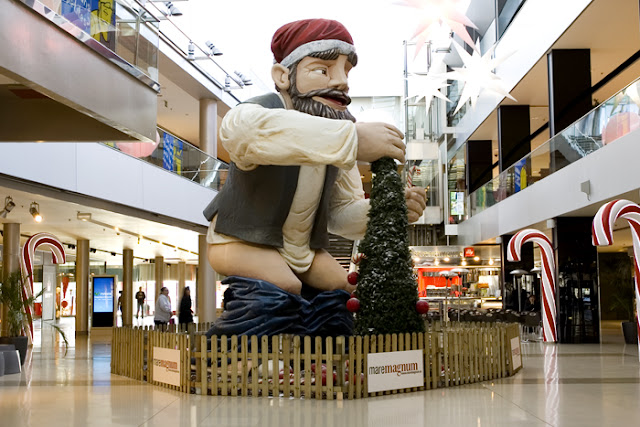 photo credits to Dave Barry, and the Emblibrary.
Posted by revphil at 9:30 AM