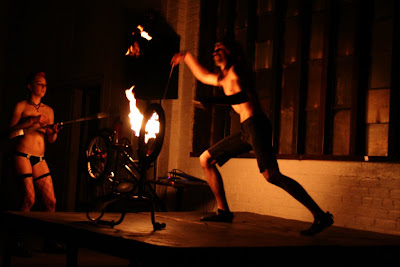 Detroit. The motor city that has been running on empty since the 70s provided one hell of a good time for us!

Besides being able to explore the vast wasteland and NOT get arrested for trespassing we also got to ride with the best critical mass crew we had seen in many a moon. Srsly, they took care to make pertinent announcements stating their intentions, giving some degree as to the history, and also pimping the fun times that were about following the ride!


Moreoever we had excellent fucking hosts who decided that we should be adorned with a huge fucking awesome warehouse party, complete with stripping fire dancers. A well stocked boozatorim with a heavy pouring bartender, and a smattering of slick art from local bike lovers. 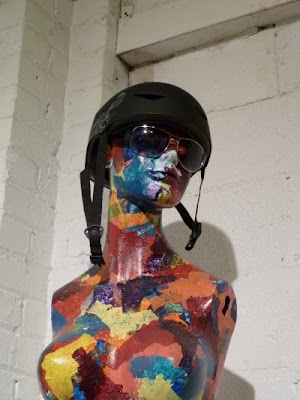 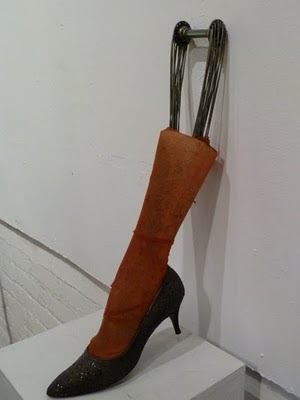 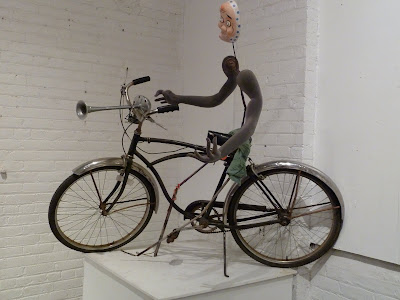 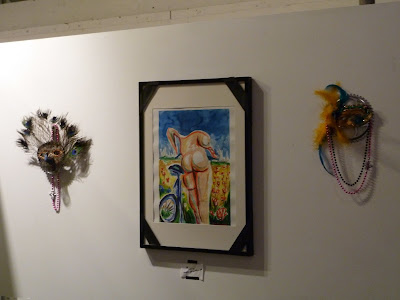 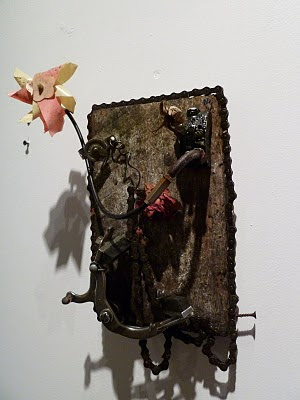 BTW did you know that Detroit had bike lovers? I know! crazy!!

Here is a fantastic video made during critical mass. Thankfully the place filled up pretty nice by the time the show started... 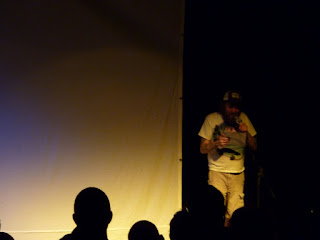 The audience was in pretty good mood, from the glorious weather that baked out hot bodies to the discounted entry for those riding bikes or the 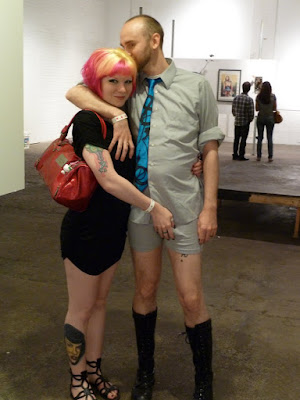 even more discounted price to those not wearing pants! How better to encourage watching dirty films but to remove those annoying leg garments!

By the end of the movies and our live performances the audience was... well pretty excited. And why shouldn't they be. Having a team of sexy bikers singing and stripping and cavorting is about the best way to make a room full of mature adults primed for more explicit action. Of course we are only setting the stage for such activities. Anything done by sex hungry bike sluts following a screening of Cycle Bound is purely on the shoulders (and booties) of the consenting adults.

Still we are happy to encourage folks to express themselves so, you could also say that while we don't explicitly encourage any specific behavior we also don't forbid many things either. 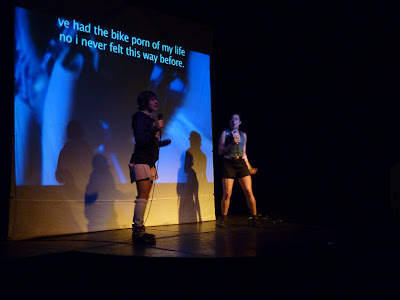 We are truly blessed and if we can do it next year we are gonna go with our hosts idea to combine the screening with a weekend of building chariots for a massive rolling party of destruction. Sure Portland* has for several years hosted Chariot Wars, but only in a small space of limited post apocalyptic insanity. Consider the differences when you have your choice of warehouses that are completely vacant, and have been for over a decade. Hell not just a few buildings, we are talking about entire blocks. 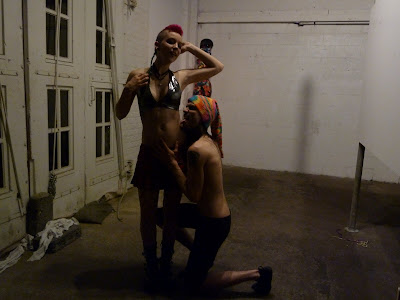 Get your battle armor ready but leave the foam behind. This is Detroit. Find a piece of scrap metal.


*We promised to not compare Portland to other cities. But this is not a comparison, right? But just to swell your concerns about our fascination with our hometown we will try to not even make a reference to PDX for 72 hours.

In the meantime, please enjoy these fine pictures from our friend, Thomas L. Kula and our own Courtney Rodgers. 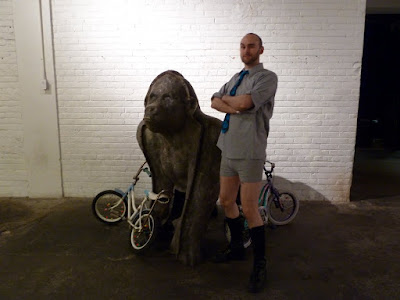 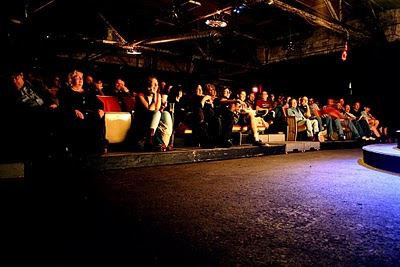 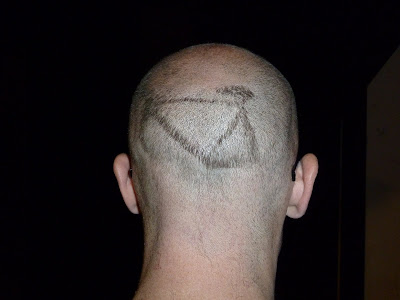