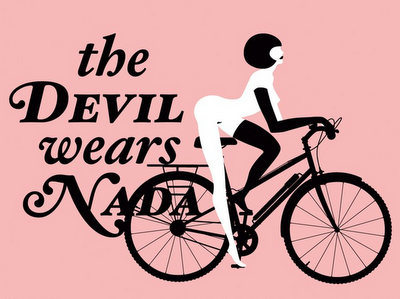 Please enjoy some casual reading on the status of internet pornography, thru the power of quantifiable measures and statistics, SEXY!

Can you imagine how that pillow talk would go?

"Hey, that sex was really good and I'm feeling ready for another round. You know what gets me really hot? Watching some missionary"

This is as much a statement about pornography, as it is about filmmaking in general. Both have fallen on hard times since their artistic zenith of the 70s. Yet, because of the lowest-common-denominator style film making that we have been exposed to for so long, we have seen a new class of artists rise from the ashes like a smegma encrusted phoenix. Where grandiose films like Ben Hurr and Deep Throat have left off, projects like Made in Secret have stepped in with new production and distribution methods.

People have consistently defined ourselves by what separates us from others, by our uniqueness. More and more people are looking to be enticed by something they can feel is special. Something possibly dirty, taboo. Where will this desire end?

Even if bikes don't turn you on* (AHEM, WHAT!?!) you should know, and possibly have been steadfastly avoiding, the strange bits of life that make you sexually interesting. Meat and potatoes are fine, but avoiding fetish, or casting others off for being "weird" is generally a good indicator of sexual repression, or worse.

Image credit to Bike Smut Romania... WOW! We opened our 2nd international office without even knowing it!! Go us!!!
Posted by revphil at 2:19 AM